Thousands of businesses around the world rely on the Smartwaiver Kiosk app each day to streamline the waiver signing process at their facility. The Kiosk app allows you to turn your tablet into a dedicated waiver signing station - "locking down" your device so only your smart waiver is shown. The app also allows you to use our patent-pending Auto Photo Capture feature on your waiver.

Today, we’re happy to announce that we’ve made a few improvements to the app we think you’ll like.

1. Enhanced Speed and Reliability
We got under the hood and cleaned up some code so the app will run even faster on supported, updated tablets.

If you're currently using the Smartwaiver Kiosk app on an iPad*, simply update your app from the App Store.

If you're using the app on an Android device, you'll want to remove your old app from your device and install the new Smartwaiver Kiosk App from the Google Play Store. 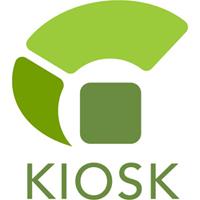 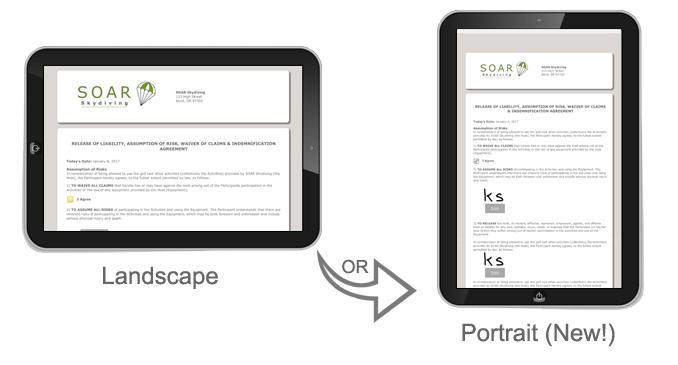 We now officially support Galaxy Tab A 9.7" and Galaxy Tab E 9.6" devices.  Look for the Smartwaiver Kiosk App in the Google Play Store.

Note: Android 6.0 or higher is required. 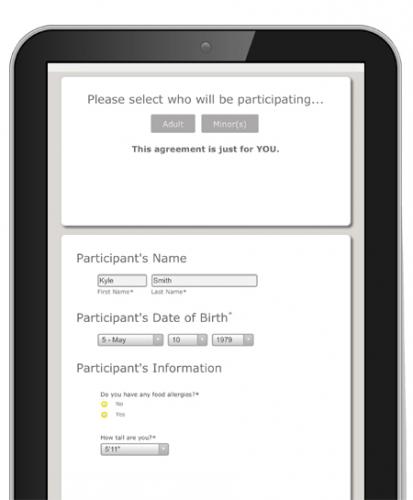 To start using the new and improved Smartwaiver Kiosk app, simply install from the Google Play Store or the Apple App Store.

* We recommend using an iPad 4 or higher when using the app.